I was scrolling through my Facebook news feed, and came across this article from the Huffington Post:

The Ones Left Behind
How do our governments and workplaces support, or fail to support, those of us who care for vulnerable children?

The article discusses how many parents of children with disabilities have found it extremely difficult to continue working, particularly once their children become teenagers, or young adults. 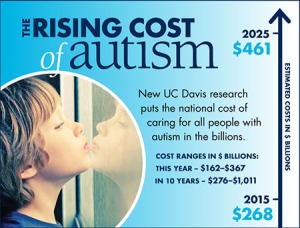 I started thinking about all the financial implications that having a child with a disability can have, and the huge impact this has not just on the child and their family, but society as a whole, and even our environment. The impact will obviously be somewhat different depending on the level and nature of the disability of a child (and eventually, the adult), but please let me share what it is in our case.